The Blood Lad manga originally released spanning over 17 volumes. However, these have since been adapted into fewer omnibus releases. Now, there are 8 omnibus volumes and 1 standard-sized volume in English that are required to complete the entire collection.

These individual volumes are still available for purchase in English, but only in e-book form. Otherwise, the omnibus editions are the only option for collecting the series.

Additionally, there was a short spin-off series written by Kodami Yuuki, the original author of Blood Lad, named Bloody Brat. This manga featured a collection of short stories and antics of the characters, offering some further look into the world of Blood Lad. Although the physical novel for Blood Lad is not available in English, Bloody Brat is available for purchase in English as well as many other languages. 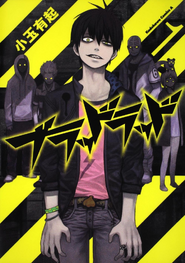 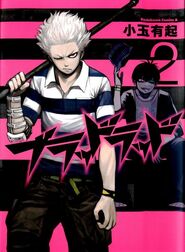 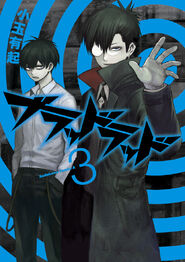 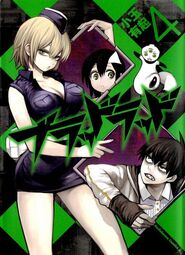 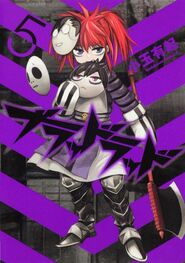 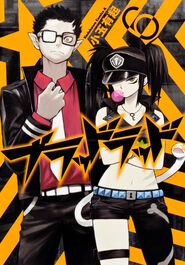 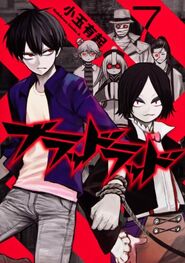 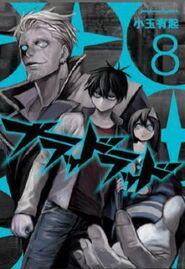 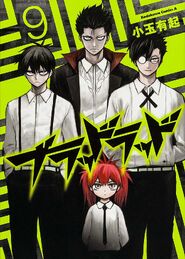 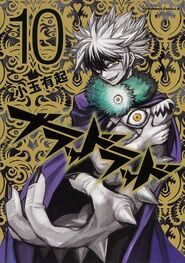 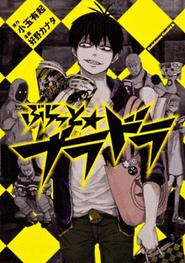 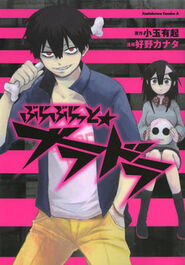 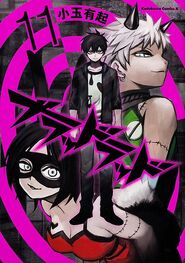 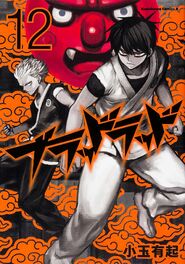 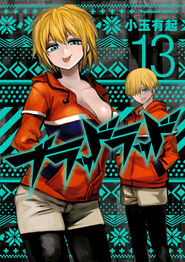 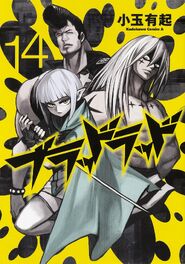 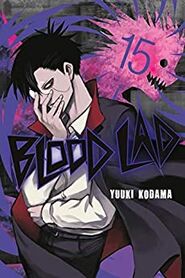 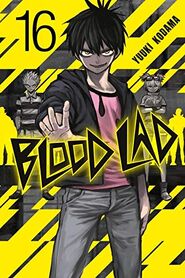 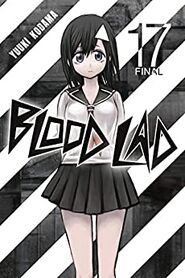 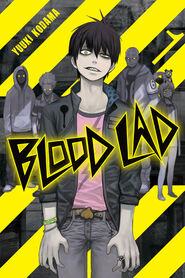 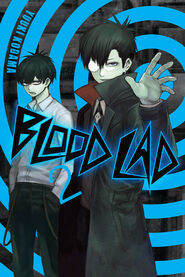 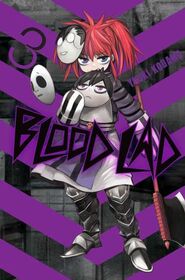 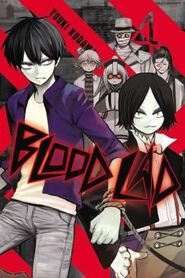 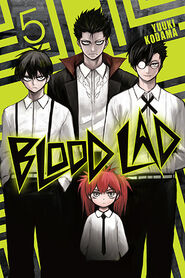 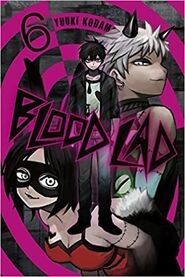 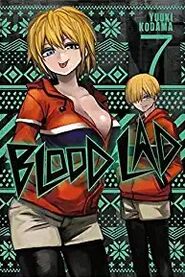 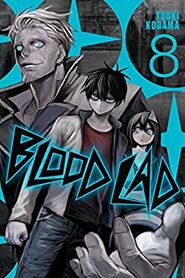 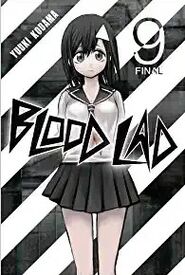